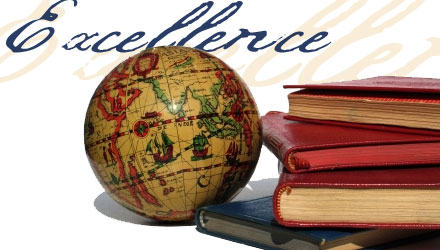 Phi Beta Kappa is the nation's oldest and most widely known academic honor society. Five students at the College of William and Mary founded Phi Beta Kappa in 1776, during the American Revolution. For over two and a quarter centuries, the Society has embraced the principles of freedom of inquiry and liberty of thought and expression. These ideas are symbolized on Phi Beta Kappa's distinctive gold key.

Phi Beta Kappa celebrates and advocates excellence in the liberal arts and sciences. Its campus chapters invite for induction the most outstanding arts and sciences students at America's leading colleges and universities. The Society sponsors activities to advance these studies — the humanities, the social sciences, and the natural sciences — in higher education and in society at large. The University of Tennessee's chapter of Phi Beta Kappa, officially known as Epsilon of Tennessee,  was formally installed in 1964.